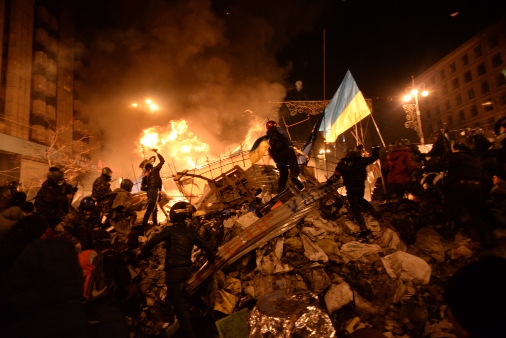 Social protests are not a new thing in human history. Social media protests are. People actually get the idea of what to protest about and the idea of how to do it by being exposed to similar protests in other countries through social media. And they use the media to promote and put together their demonstrations or other means of protest. The influence of the Age of Aquarius is about the spread of ideas, about the power of the people, about the technology that helps people spread ideas, such as Facebook, Twitter, cellular technology, and the internet in general. And it is also about the unrest. When everything is so globalized as it is today, when people learn about something other people have or about how other people got what they wanted through protests, then they themselves start wanting to get the same things. Sometimes, the Aquarian Age technology is what is creating the very thing that people are protesting against. A good example is Global Warming caused at least partially by mankind’s technology. The Environmental Movement is organizing many of the protests against further industrializing and against the use of dirty fuels that will further damage the environment. 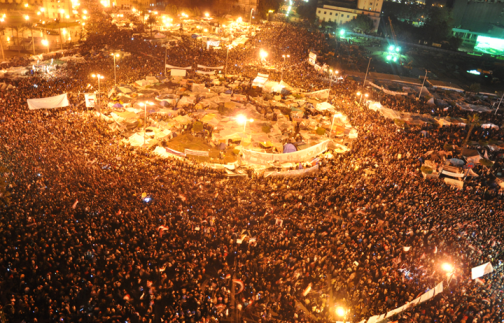 The Arab Spring has been a classic example of such a revolutionary wave since the end of 2010. Underneath the demonstrations, the protests, the riots, the civil wars, and the leader depositions underlies the social media, which is the platform that enabled many of these events. It enabled the organization of the events, the bypassing of the traditional ways of communication controlled by the governments, and the media coverage of the events, creating international support, which further encouraged and stimulated the events. The power of the people has prevailed in most of the Arab Spring countries, even in the face of the state attempting to repress people and to censor the internet. This is yet another Aquarian influence manifesting in these unfolding events. 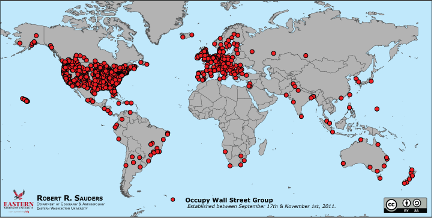 The Occupy Wall Street movement was partly inspired by the Arab Spring. It is an international protest movement against social and economic inequality that spread like fire in dry stubble, mainly in the Western World, but in other places as well (see enclosed map). Its primary goal has been to make the economic and political relations in society less hierarchical and more flatly distributed. That sounds a lot like an Aquarian influence – hierarchy is no longer appreciated. Moreover, it is viewed negatively because it has been abused by the ones in positions of power. Among the movement’s prime targets are large corporations and the global financial system and their control of the world to the disproportionately benefit of a minority, which undermines democracy and is unstable. Occupy protests have taken place in hundreds of cities across scores of countries globally. Occupy activists have used web technologies and social media like Internet chats, Facebook, Twitter, and Meetup to coordinate events. 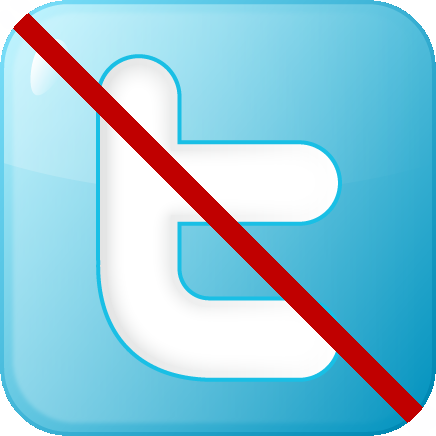 We hear about similar events of mass protests everyday in more and more places. Both the protesters and the entities against which the protests are occurring are using the available technological platform. Protesters use these technologies to coordinate events, to bypass other media blockage, and to raise the level of international awareness. Governments use these technologies to block communications, as in the Twitter and YouTube ban in Turkey, or for discommunication, such as in the still developing crisis in the Ukraine or the devastating civil war in Syria. Even though it seems like the states involved still have the upper hand in some of these events, these are states that have not adapted yet to the new player in the game – the social activists using social media that will ultimately undermine the strength of the old players – states, corporates, and religions.